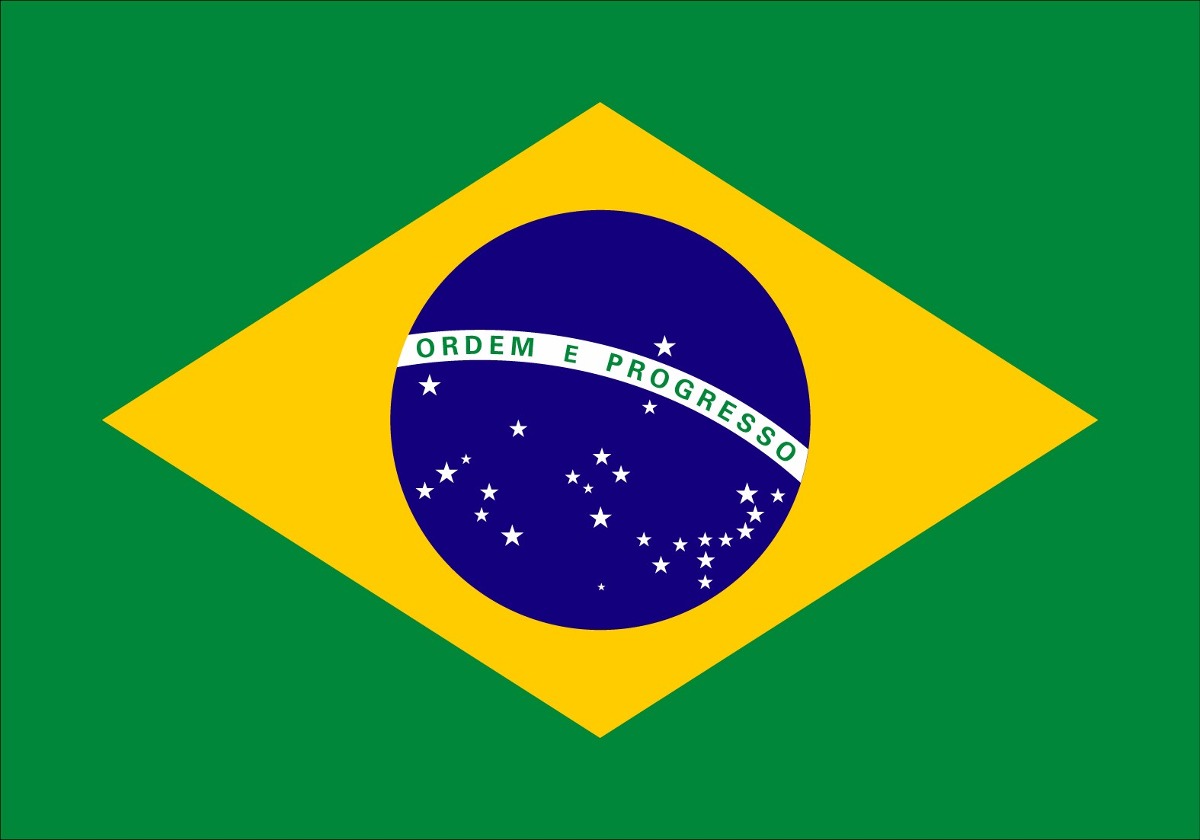 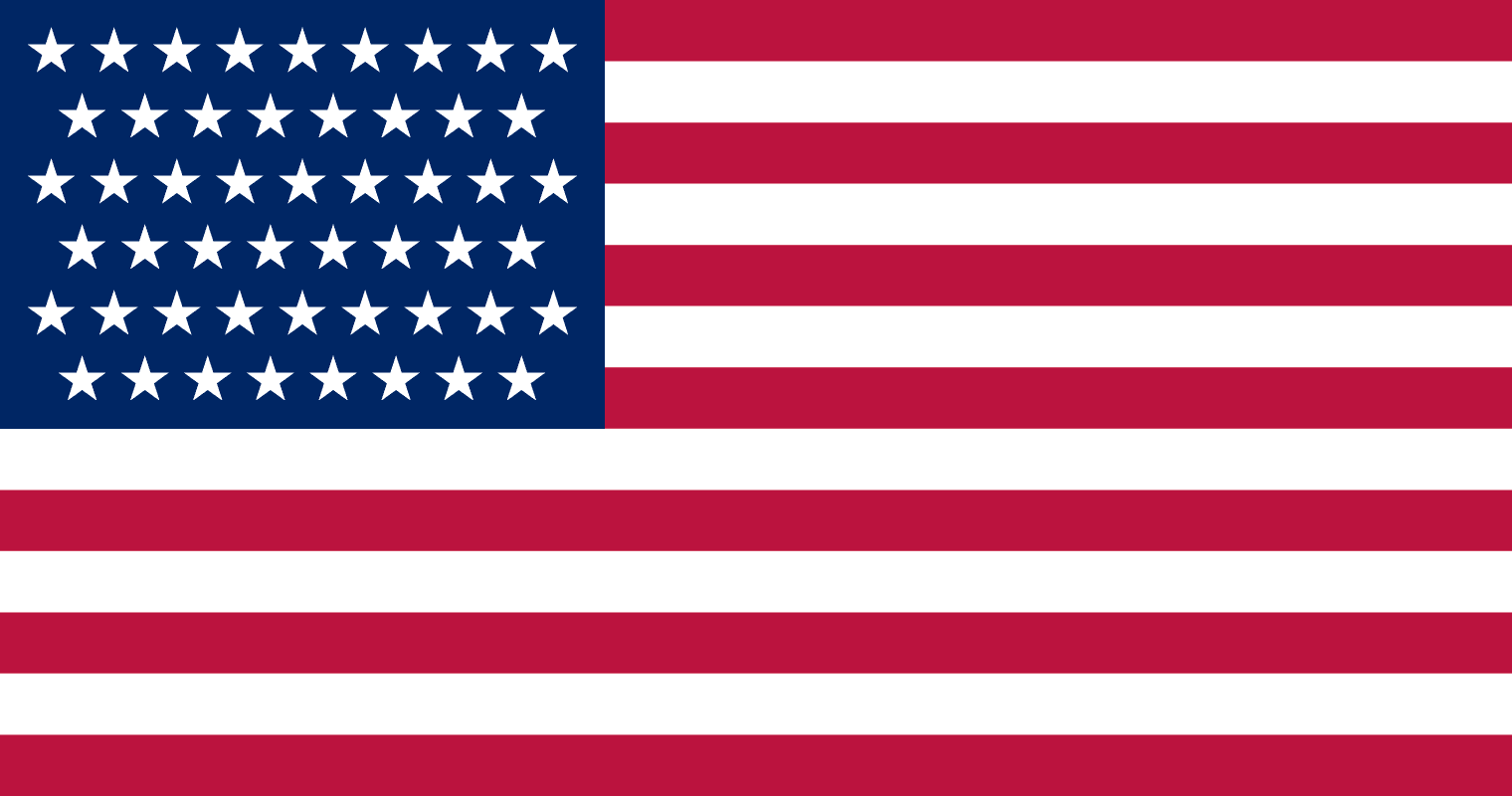 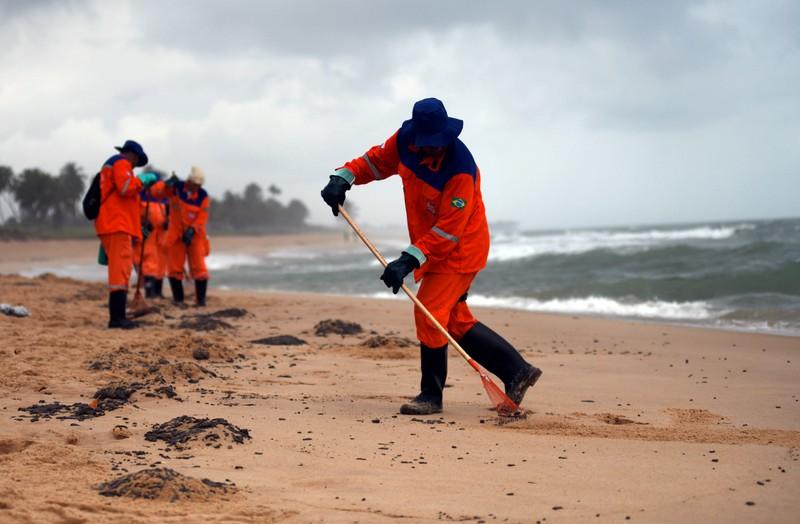 Marine biologists warn that the thick sludge of crude oil that has washed up along 2,500 kilometers (1,553 miles) of northeastern beaches for the last two months would have a devastating impact on the five small islands of Abrolhos.

The Navy, which deployed two frigates to join a task force of ten ships, said oil came ashore on Thursday at Belmonte in Bahia state, just 235 kilometers north of the archipelago.

“It would be a bigger environmental disaster that what we have seen so far on the beaches,” said Yara Novelli, professor at the University of Sao Paulo’s Oceanography Institute.

“Abrolhos is one of the hot spots of the South Atlantic, with an incredible biodiversity and species of coral that only exist there,” she said by telephone.

Novelli said the oil slicks have spent so long floating toward the coast from out at sea that the crude oil has become dense goo and would be very hard to remove from the reefs.

Brazil has so far collected 2,000 tonnes of sludge from beaches in cleanup efforts, while working to rehabilitate birds and sea turtles coated in the thick crude.

Brazil has yet to establish where the oil is coming from for certain. Naval commanders believe it has floated in from some 500 or 600 miles out and the most likely origin was a ship-to-ship transfer at high sea that went wrong.

The slicks are hard to spot from the air because they are moving just below the surface of the water due to the heavy density of the water-logged oil.

Brazil is searching for the tanker that might have released the oil and has narrowed the possibilities down from 1,500 ships that were in the area to just 10 sailing under different flags.

Their countries and the ships’ owners have been contacted for more information, Admiral Leonardo Puntel, Commander of Naval Operations, said.

Brazil’s Vice President Hamilton Mourao said on Wednesday the culprit could be identified this week and suggested it could have been a ship that released oil for balance to increase its stability at sea.

An initial report by state-run oil firm Petroleo Brasileiro SA, or Petrobras, indicated the samples shared the same properties as Venezuelan oil. The navy has also conducted an analysis that found the oil was Venezuelan.